Charlie Carroll grew up in a small Cornish village. He left to study English and Philosophy at the University of Nottingham and, despite going on to live and travel in various countries around the world, always found himself returning to Cornwall. His debut novel, The Lip (2021), focuses on his homeland and was shortlisted for the Writers' Guild Best First Novel Award.

He has twice won the K Blundell Trust Award for 'writers under 40 who aim to raise social awareness with their writing', has written for the likes of the Guardian and the Big Issue, has appeared on BBC Radio 4 and been featured in the Telegraph and National Geographic.

He lives and works in Cornwall.

Hoping to reach Tibet after a twenty-year obsession, Charlie Carroll travels to China... 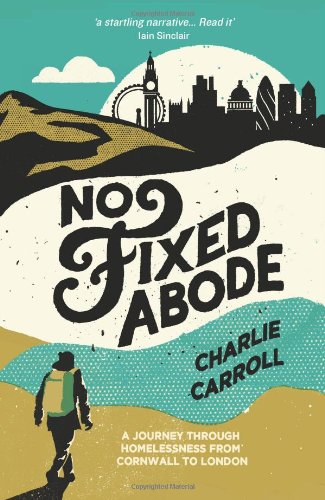 Finding himself jobless, Charlie Carroll takes on the daunting task of tramping from Cornwall to London... 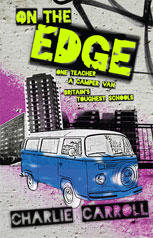 Charlie Carroll is a successful young teacher in  a great school, but he wants to see the tougher side of British education... 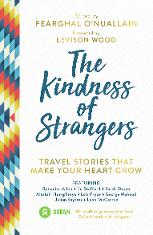 THE KINDNESS OF STRANGERS

A collection of tales about what it means to be helped by someone we've never met before...